The entire Champlain Community Services family is proud and grateful to George Elwood, a Direct Support Professional at CCS for his heroism in saving Paul Beth, Jr, from a burning apartment building on June 9th of this year. On August 2nd, the State of Vermont expressed similar pride and gratitude in awarding George the Medal of Valor.

All three local TV news stations covered the event. Follow these links to see coverage from: 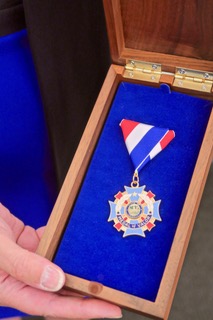 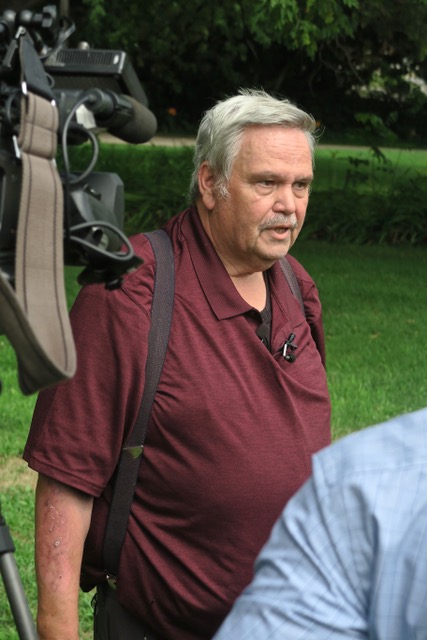 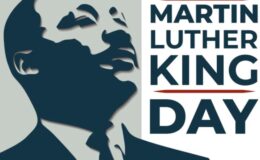 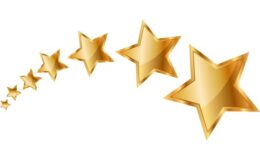